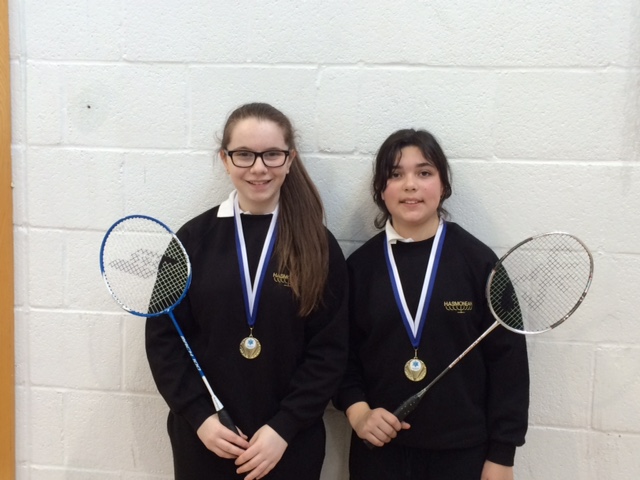 The event was split into year groups with Years 7, 8, 9, 10 and 11 all competing separately. Each team played in a league basis with the team gaining the most points crowned as champions.

In the Year 7 age category, Hasmonean won the Badminton group with an impressive clean-sweep of victories, whilst the Table Tennis section was won by Immanuel College. 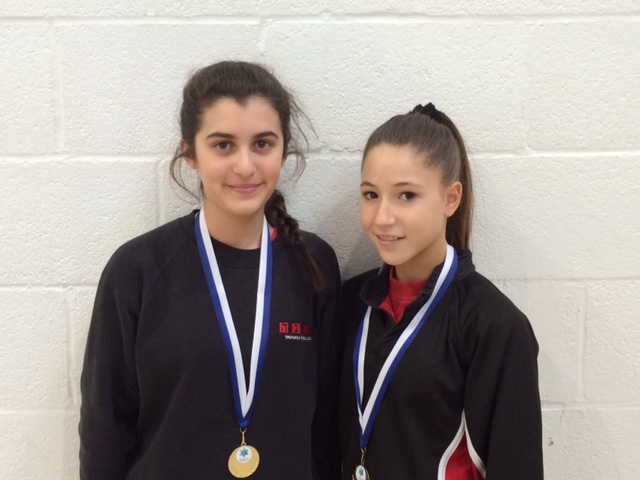 In the Year 8 age group the Badminton tournament was won by Hasmonean whose athletes impressed on their road to victory. Yavneh College claimed top spot in the Table Tennis.

Competition was tight in the Year 10 age range. Badminton was won by a strong JFS team, whilst Immanuel College brushed away the rest of the competition in the Table Tennis tournament to win it.

It was ‘double delight’ for JFS in the Year 11 age group, as the school won both the Badminton and Table Tennis competitions. 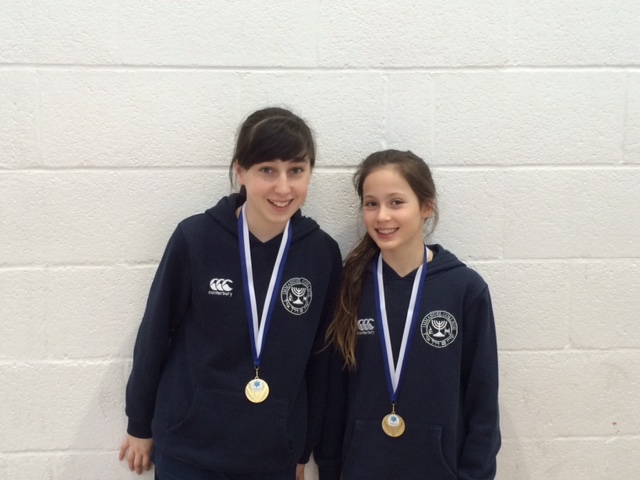 Matt Travers, Head of Sport for Maccabi GB, spoke about the tournament, “We are extremely pleased about the success of this joint [Badminton & Table Tennis] Tournament. We all know that team sports get a lot of the attention, but to have over 140 young athletes here today is testament to the variety of sport which is played in the Community. It’s great to see Jewish girls of all ages competing alongside each other and we hope to see some of them representing Team Maccabi GB in future international events”.

Maccabi GB runs weekly ‘Sport for Everyone’ clubs in both Badminton and Table Tennis. For more information about these clubs please call 0208 457 2333

Two sports combined to bring out the best in young, female athletes from Jewish schools