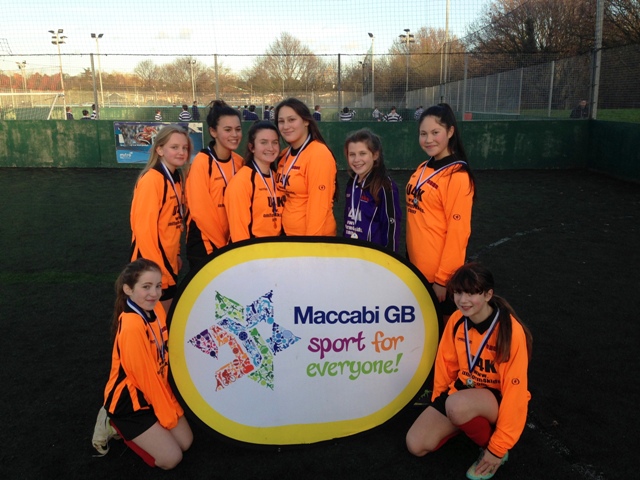 The event, at Mill Hill PowerLeague, saw a total of five schools take part, with an incredible 150 young, Jewish footballers in 19 teams donning their boots and shin pads for the event. The Kenton and Borehamwood-based schools won alternate year groups, with JFS claiming the Year 7 and Year 9 tournaments whilst Yavneh won in the Year 8 (above) and Year 10 categories. 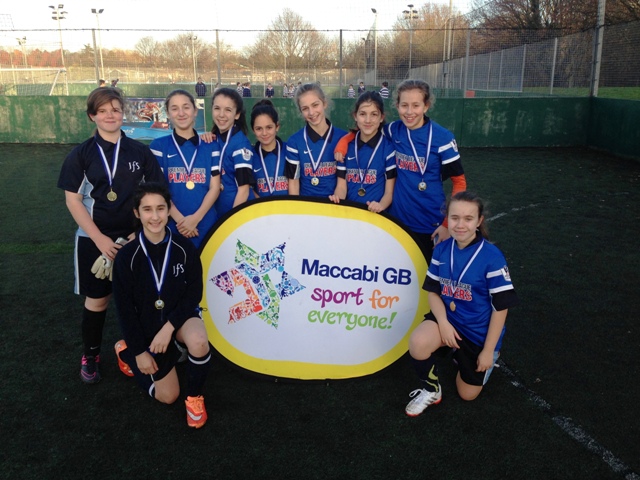 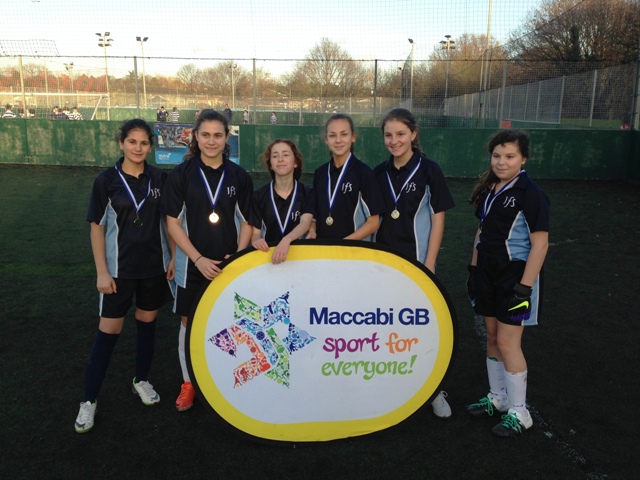