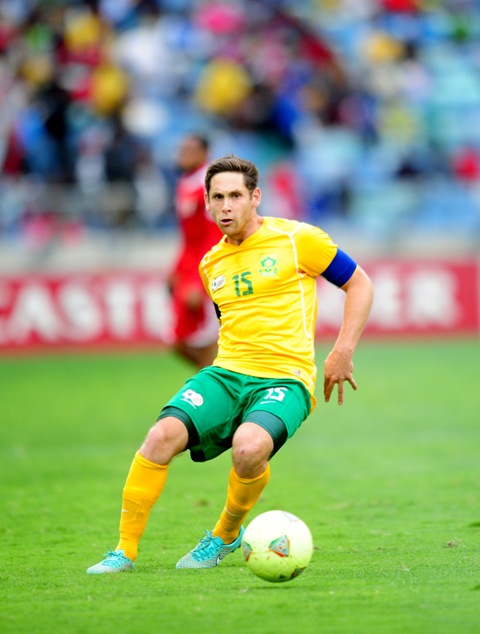 Footballer, Dean Furman, was awarded the prize of the top Jewish Sportsperson in the UK as the winners of the Maccabi GB Sports Awards 2014, sponsored by the Pierre Gildesgame Memorial Fund, were officially announced. Multi-sport athlete, Josh Stevens, took home the Junior Sportsperson of the Year prize, with Maccabi GB Futsal taking home the honours as best Open Team.

Furman wins the Award for the second successive year, with the judges finding it impossible to ignore his achievements in 2014. Following on from 2013’s success – where he made his international debut – has was one of two players that played every minute of every match for South Africa in the qualifying rounds of the African Nations Cup to be held in Equatorial Guinea in January. He was given the ultimate accolade of being made captain of the national team following the tragic passing away of Senzo Meyiwa. He was tasked with raising the morale and spirit of the side following the tragedy and did the job with aplomb, guiding ‘Bafana Bafana’ to next year’s showpiece for the first time in six years. He saw off competition from Southend United FC Midfielder, Jack Payne, and Long-distance Runner, Richard Goodman, who finished in second and third place respectively. 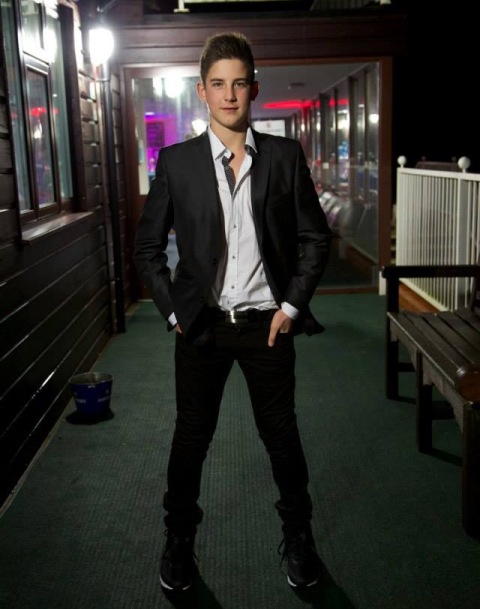 Josh Stevens has also had a successful year at both club and school level. Having only arrived in the UK from Australia this year, within weeks of arriving he was playing for Saracens Rugby Football Club’s ‘A Grade’ age group and has recently been awarded the captaincy. He joined Stanmore Cricket Club as the U13 opening bowler and sailed through selection to Harrow Borough, Middlesex Northern Region, Middlesex District and, ultimately, the U13 Performance Squad of the Middlesex Winter Training Academy. He was named Bowler of the Season 2014 for SCC and was Man of The Match throughout his selection into Middlesex pathway. Josh was asked to play for Maccabi Vale during the Summer for whom he opened the bowling at his first match. Other nominees for the Sam Bulka Junior Sportsperson of the Year Award included second-placed Amelia Shiner, who captained Team Maccabi GB’s JCC Maccabi Games Girls Football Team, and Trampolinist, Joshua Newman, who came in third.

For the first time ever, there was an award for the top Jewish Sportsperson Over 35 – or the Masters Category. Paul Hart was the recipient of the maiden award. He has had an outstanding year as one of the stalwarts of Maccabi Tenpin Bowling. A regular for Team Maccabi GB on the international stage, this year Paul stood out in the BTBA Nationals - the Premier National Tenpin Bowling Tournament - where has finished in the Top 3 best bowlers for his division. It was the fourth year in a row he achieved this feat. He is known for his understated demeanour and humility in victory, making his win all the more poignant. Tennis player, John Barnett, was awarded second place and Lawn Bowler, Linda Pacifico, taking third. 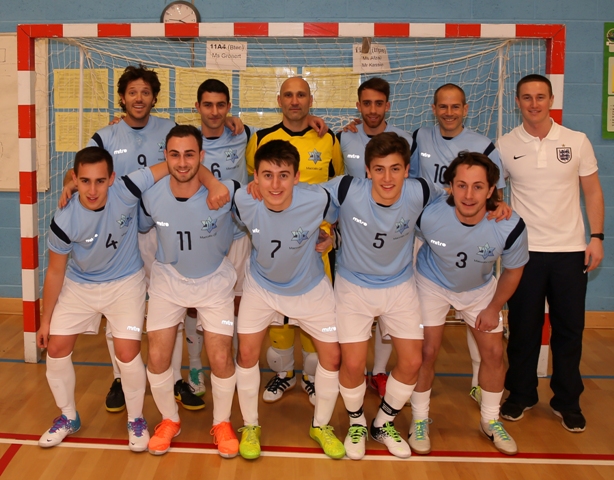 The UJIA Team of the Year Award was split into two categories – Open and Juniors. Open winners, Maccabi GB Futsal, stood out in what was one of the toughest categories to choose from. They have had a year filled will success, having gone an entire season undefeated to win the FA National Futsal League Southern Division 2. This year has seen them play in the ‘Premier League’ of Futsal – the FA National Futsal League South – as the Community’s top side against international players and have even produced a number of international players who were called up to the England Development Squad. They were closely followed by the Maccabi GB Table Tennis 1st Team in second and MGBSFL side, Hendon United A, in third place. The UJIA Junior Team of the Year Award was also hotly contested, with eventual winners Maccabi London Lions U10’s winning outright due to their incredible achievements in the Watford Friendly League winning the Treble and, in doing so, becoming the first ever Junior Jewish Football side to do such a feat. Team Maccabi GB’s JCC Maccabi Games Track & Field Squad and Girls Football Squad finished second and third respectively. 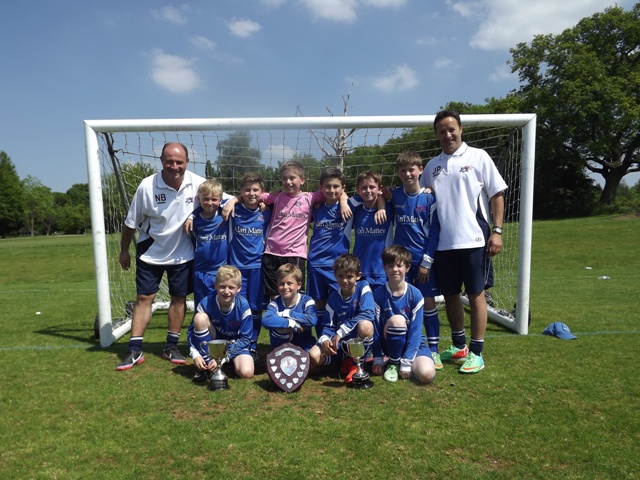 The final prestigious accolades was presented to Michael Gibbons who won the Richard Urban Lifetime Achievement. Over the last 30 years, Mike Gibbons changed the shape and future of squash in Israel and was instrumental in opening the squash courts at Kfar Maccabiah in Ramat Gan as well as the Ra’anana Squash Centre. He was responsible for the rise of the sport in Israel, and Jewish Squash in the UK, managing the Team Maccabi GB Squash Team in the 1985, 1989 and 1993 Maccabiah Games and also honoured by the Maccabiah Organising Committee in 1993 by being appointed the International Referee for the entire squash event.

Speaking about the Maccabi GB Sports Awards 2014 the organisation’s Operations Manager, Ashley Lerner said, “The Maccabi GB Sports Awards is one of the highlights of the Jewish Community’s calendar. To recognise the talent, commitment, dedication and achievements of all those involved in Jewish sport over the past year is incredibly important and Maccabi GB is proud to host this event. We would like to thank everyone who nominated the athletes and team, a ‘thank you’ to the judging panel – who had a tough task picking the winners and an enormous ‘Mazel Tov’ to all the winners. We are also grateful to all our supporters and donors to this event, including the Pierre Gildesgame Memorial Fund and UJIA.”

Masters Sportsperson of the Year Award