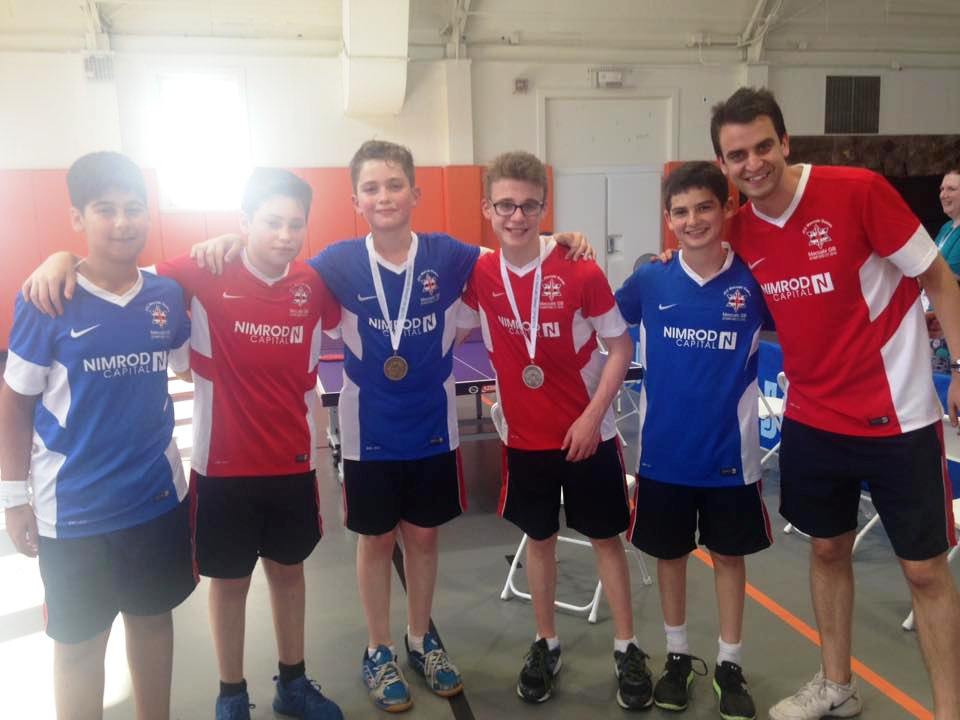 Day 2 was another exciting day for Team Maccabi GB with more medals, high-scoring results and official seeding’s announced for the latter stages of competition. Many of our squads also took part in the JCC Cares Programme. The Programme is an opportunity for our athletes and artists to enhance their experiences at the Games by taking some time out of their competition schedules to participate in a community service project. This is what sets the JCC Maccabi Games apart from other International, Jewish sports competitions.

By the end of Tuesday Maccabi GB received 4 more athlete medals which brings our total for the Games to 14.

Please see below updates and results from our second day of competition at the JCC Maccabi Games:

Joe Newman, Jonathan Gibson and George Maurice made it through to the Semi-Finals, which culminated in an all Team Maccabi GB Final between Joe Newman and Jonathan Gibson.

Joseph Twyford had another great day out on the golf course. 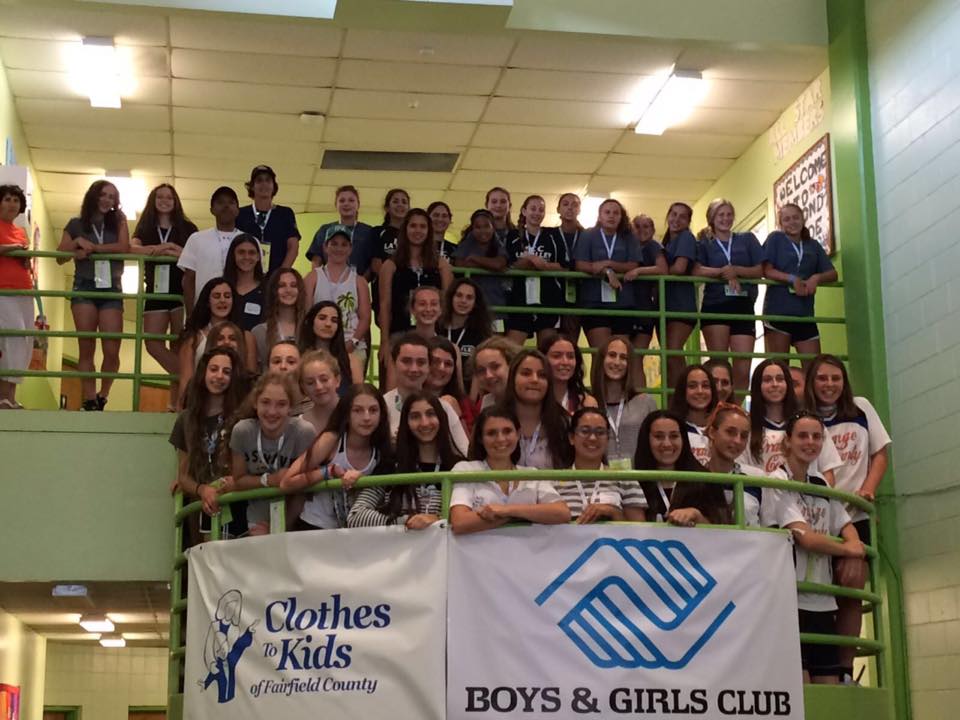 No dance took place today. The dancers went to JCC Cares and learnt an Israeli Dance as one of their activities.

Abi Wander and Sonny Gayer had another day of rehearsals leading up to their big showcase on Thursday. We are looking forward to seeing all of their hard work. 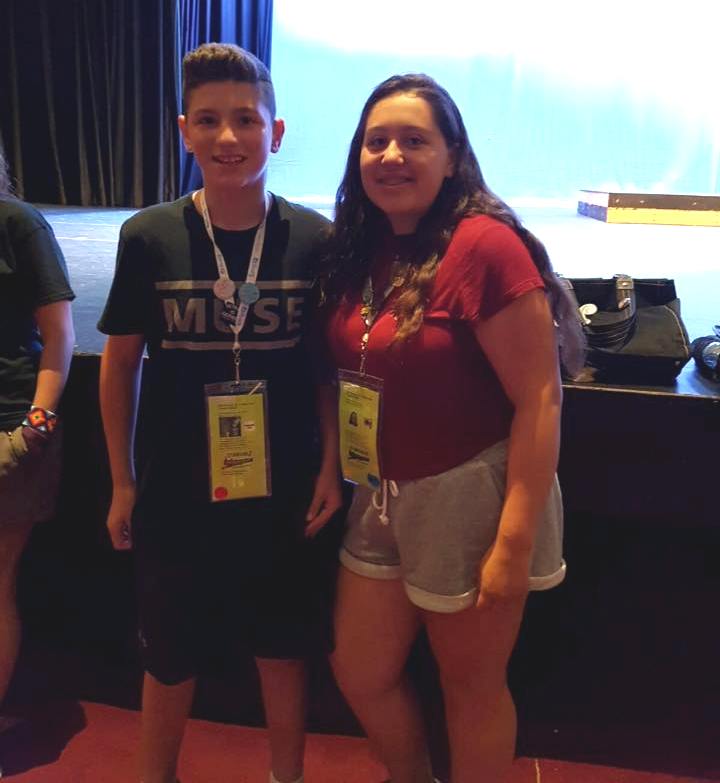 We look forward to another exciting day on Wednesday!

To see live updates, photos and videos from the different events.

Our athletes keep returning to the podium on the second day of sporting competition, whilst some take the opportunity to visit a worthwhile communal project