An impressive 130 young athletes from 14 teams attended the competition, at JFS in Kenton. JFS were particularly impressive on home soil (or, in this case, home court) as their ‘A’ team won both categories in the Year 7 and Year 8 age groups. Yavneh (above) concluded proceedings by picking up the winner’s trophy in the Year 9 competition. 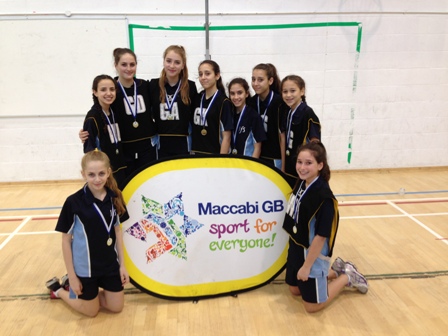 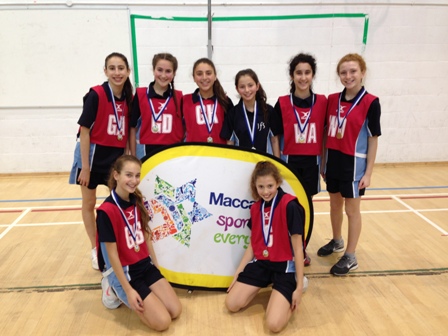