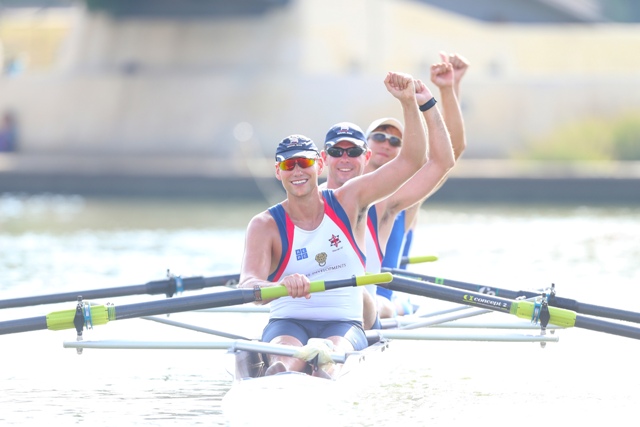 Maccabi GB, in partnership with UJIA and the Jewish Chronicle, is delighted to announce that former multiple-medal-winning international athlete, Simon Kay, has been selected to Chair Team GB Rowing for the 20th Maccabiah Games in 2017.

Kay has a rich and prestigious history in the sport. Picking up his first oars as a 12-years-old whilst at Carmel College, he represented Great Britain in the Junior World Championships whilst also becoming the National Schools Champion. Whilst training with the likes of Sir Steve Redgrave and Sir Mathew Pinsent he was close to getting into the full Great Britain Senior Squad but suffered a back injury which forced him out of rowing for four years. Kay returned to rowing and in 2000 won his first Henley Medal in the M8 event.  Simon continued his medal-winning-form into the Maccabiah Games. In 2005, at his debut Games he won 2 Bronze medals and a Silver, before adding another Bronze in 2009. He won his last two Bronze Medals four years later at the 19th Maccabiah Games before another serious back injury forced him to stay out of the water (in a competitive sense) for good. Simon is now focusing his efforts towards compiling a Rowing Team, or teams, who will give Team GB the best chance to compete in Israel in 2017. 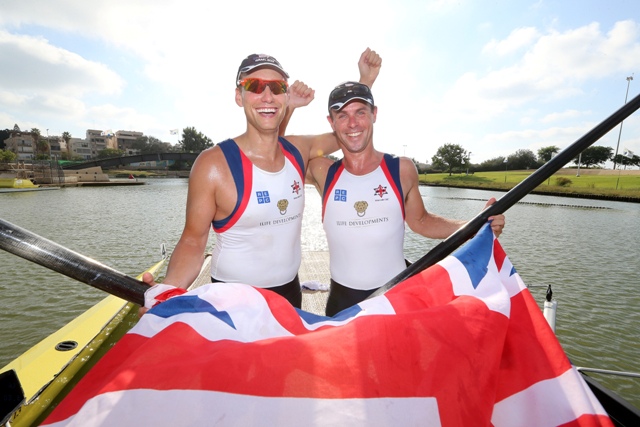 Simon Kay spoke about his experiences of competing at a Maccabiah Games and his aims for Team GB Rowing next Summer, “The [Maccabiah] Games are a fantastic experience and over the years of competing I have made friends for life from different countries who I still keep in touch with.  The facilities that Israeli rowing have are fantastic. I would love to take out as large a squad as possible and to enjoy this festival of sport and Judaism. I would say to anyone who rowed at university, school or are presently rowing at a club please take that first step and apply to be part of this once-in-a-lifetime experience.”