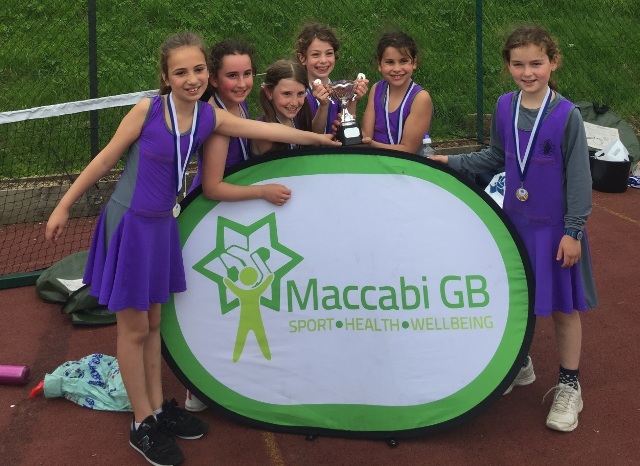 The latest Maccabi GB (MGB) and Jewish Chronicle (JC) Schools Sports Tournament took place on Wednesday, with Kerem’s A and B sides taking both coveted titles of ‘Year 4 Netball Champions’ away from their respective ‘A’ and ‘B’ category competitions.

Nine Primary Schools attended the event, which was hosted at Immanuel College, Bushey, bringing 12 teams between them. In total, over 85 girls took part in the occasion.

It was a dominant display from Kerem A in the round-robin, league tournament as they finished three points clear of their nearest rivals, Akiva A, after defeating them in their final game. It was a closer finish in the ‘B’ tournament as Kerem B needed goal difference to determine their win ahead of HJPS.

The afternoon finished with an awards ceremony to present Kerem their trophies and medals. 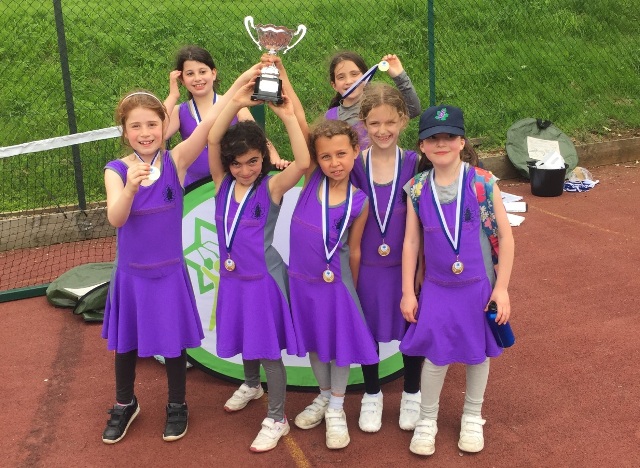 Maccabi GB’s School Sports Coordinator, Jordan Sapler, gave his thoughts on the afternoon’s Netball Tournament, “Once again Maccabi GB delivered another successful School Sports Tournament for our Community’s young people. These events are important in that they not only provide participants with a competitive, but fun, sporting environment, but they also plant seeds for friendships that will last for years to come. Well done to all the Schools for bringing so many teams, and Mazel Tov to Kerem on their impressive wins!”

When one trophy isn't good enough, go for two! That was Kerem's view as they won both MGB & JC School Netball Tournaments this week