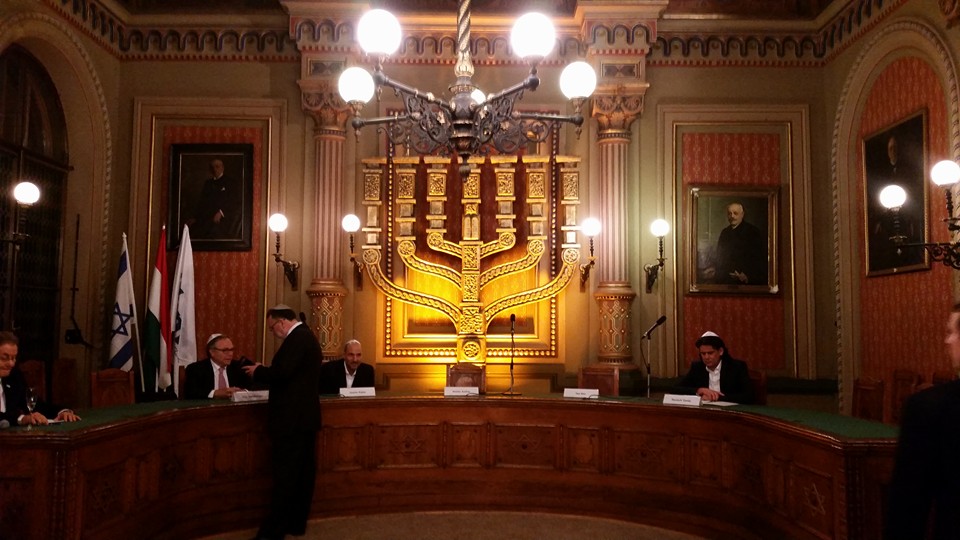 A Maccabi GB (MGB) Delegation containing Chair David Pinnick, CEO Martin Berliner, Head of Operations Ashley Lerner and Leadership by Streetwise Manager Yvie Curtis joined their European counterparts in Budapest as they were hosted by Maccabi VAC Hungary for the European Maccabi Confederation (EMC) Congress 2015. The Congress saw a number of important announcements made – including the awarding of the Hungarian capital as host city of the European Maccabi Games 2019 as well as the successful Future Leaders Forum (FLF).

The event began on the Thursday with the EMC Executive Committee Elections with Mordechai ‘Motti’ Tichauer leading the Executive by being re-elected to the position of Chairman.  Maccabi GB were proud to see Stuart Greenberg appointed as EMC President and Stuart Lustigman as Honorary Life President. Following the announcements, Motti delivered a presentation of the work carried out by the EMC since last Congress in 2012.

The afternoon saw a report on the European Maccabi Games 2015 (EMG2015) by Maccabi Germany’s Alon Meyer, followed by the Congress’ feedback and conclusions. MWU’s Deputy Director-General & Director of Education, Rabbi Carlos Tapiero, delivered a talk on Maccabi Ideology and ‘What it means to be a Leader’ before the evening’s proceedings saw participants attend a dinner with a special guest – Israel’s Ambassador to Hungary, Ilan Mor. 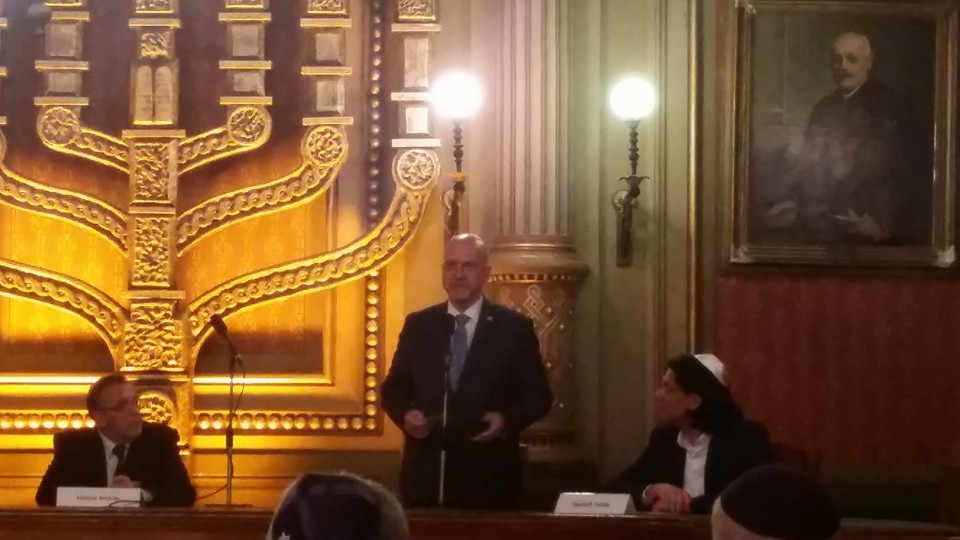 The Friday morning saw Maccabi GB’s representatives take part in a number of guided tours of the city in the morning before visiting the Israeli Cultural Institute (IKI). Whilst there the TOs received a welcome by Alex Katz, the official JAFI Representative in Central Europe & Hungary, before hearing a lecture from Professor Gabor Balazs on Antisemitism in Sport. The day concluded with a Maccabi Shabbat in the beautiful Dohany Great Synagogue taken by the Chief Rabbi of Hungary followed by Shabbat dinner.

The EMC Congress Shabbat continued on Saturday with a number of services held in the Frenkel, Dohany and Kazinczy Synagogues respectively before the Delegations took part in a Walking Tour of the Jewish Quarter. In the evening the Maccabi VAC Hungary hosted a Gala Dinner with amongst others, Maccabi World Union’s President, Leo Dan-Bensky, leading commemorations to the Paris atrocities (which happened the previous evening) and the ongoing terrorist attacks in Israel. The attendees then turned their attentions to the intentions of the evening – a celebration of the Maccabi Movement. 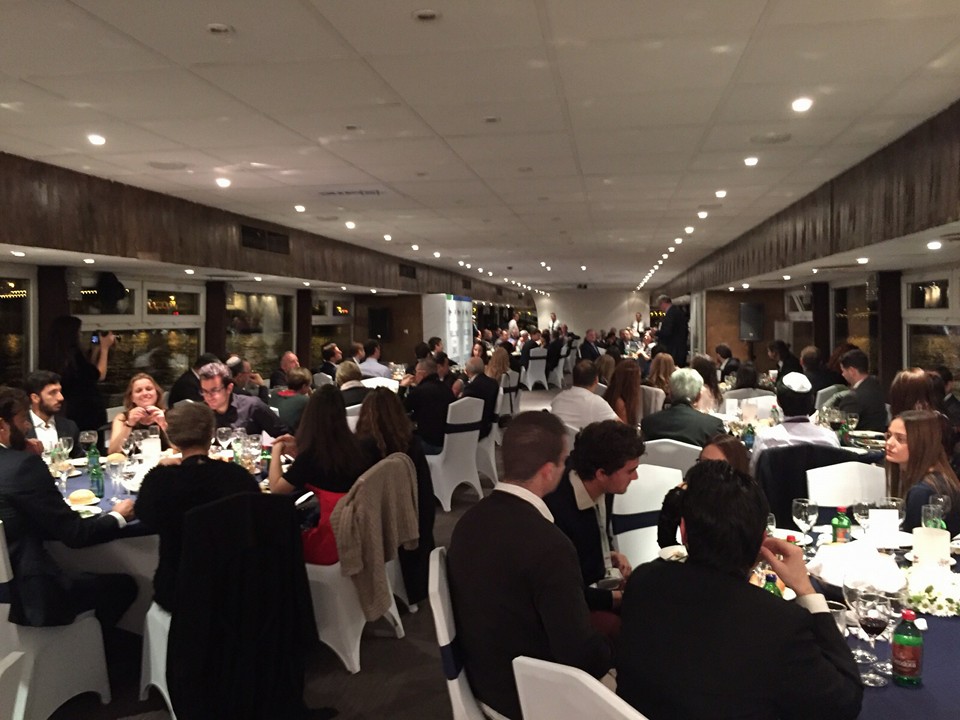 The beginning of the final day of the Congress began with a presentation by candidates looking to host the EMG 2019. With Maccabi Switzerland putting forward Basel and Maccabi VAC Hungary nominating Budapest, it was the latter who won the decision. Maccabi GB congratulated their counterparts from Hungary before attending a Memorial Service at the ‘Shoes on the Danube River’ landmark – representing Jewish lives lost in the Holocaust. The group visited Hungarian Parliament before returning to the UK that evening. 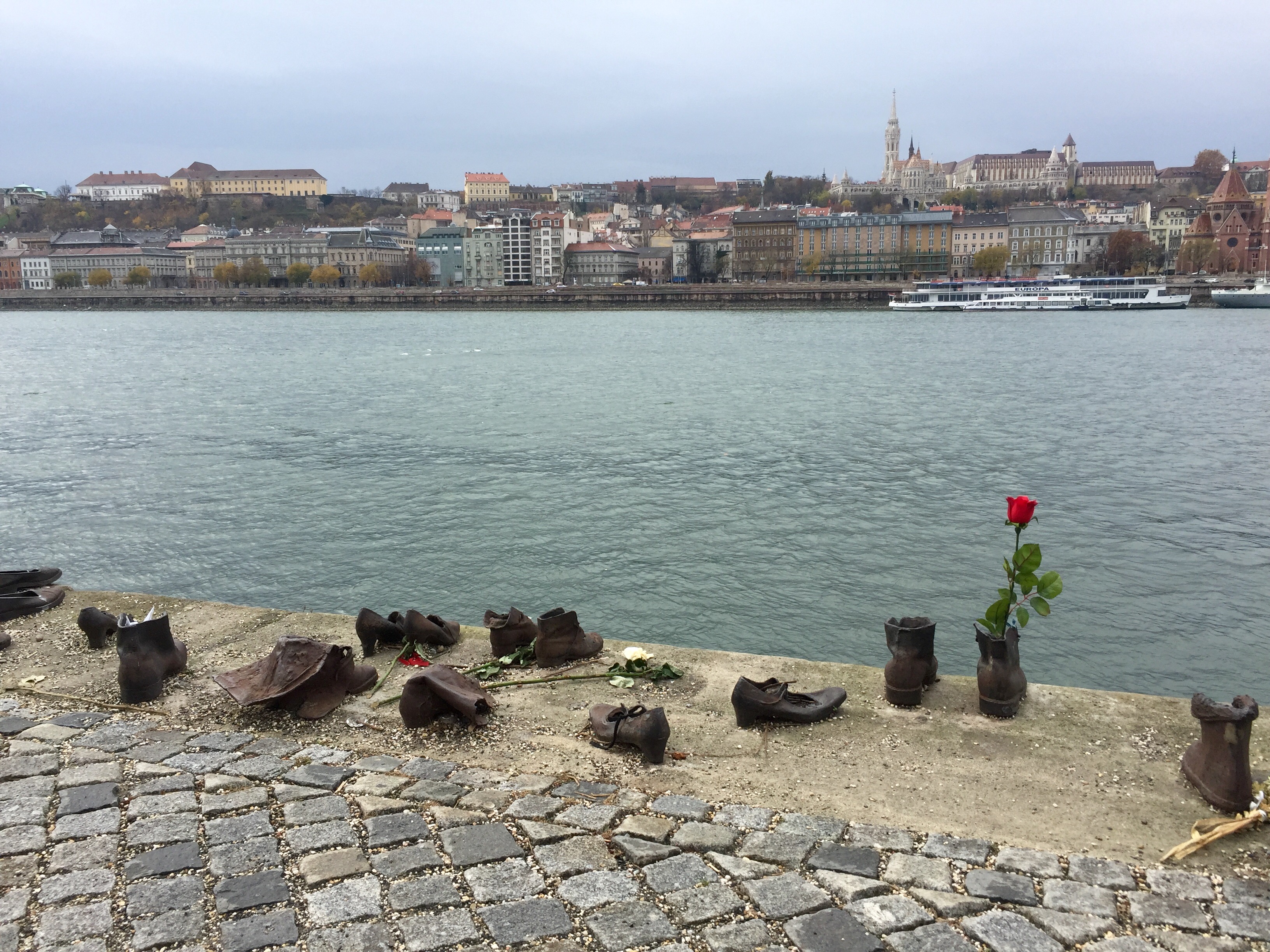 Maccabi GB Chair, David Pinnick, spoke about his time at the EMC Congress 2015, “This weekend was excellent. Maccabi VAC Hungary were fantastic hosts and the whole Congress was extremely well organised. Congratulations to those who were appointed or re-appointed in the Executive Committee Elections and, of course, Mazel Tov to Maccabi VAC Hungary. The Jewish Community in Budapest is incredibly welcoming and the city is vibrant. Maccabi GB look forward to attending the European Maccabi Games in 2019.” 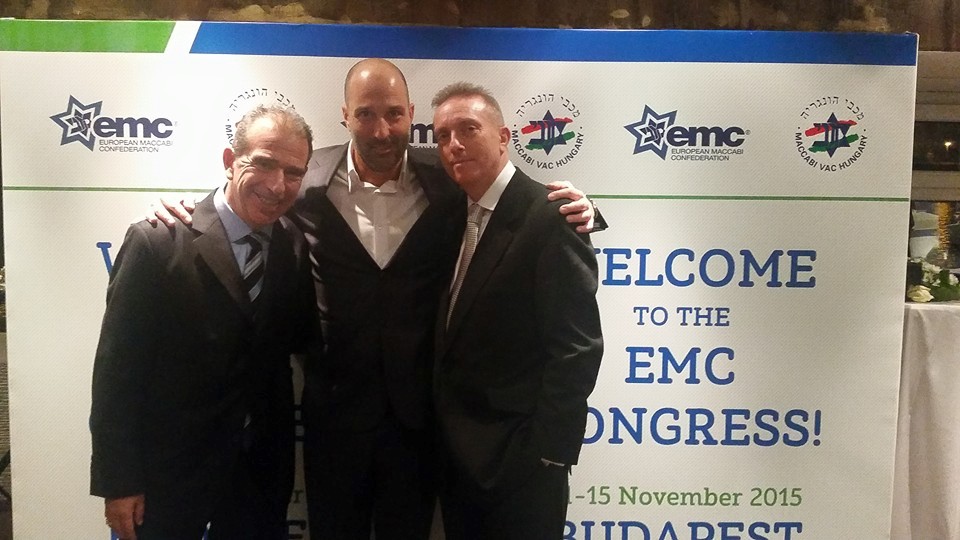 At the same time as the EMC Congress, young Maccabi Leaders from around the world gathered for the Future Leaders Forum (FLF) which focused on Jewish heritage, Business/entrepreneurship sessions, networking and the parallel EMC Congress. Part of this group was Maccabi GB's Yvie Curtis.

The group attended a number of discussions, debates and talks including a lecture by two Jewish Hungarian Film Producers of the Cannes Film Festival Award winning film 'Son of Saul'. There were also presentations from each Maccabi TOs on what activities they were engaged in. The weekend ended when the FLF team attended the closing meeting of the Congress.