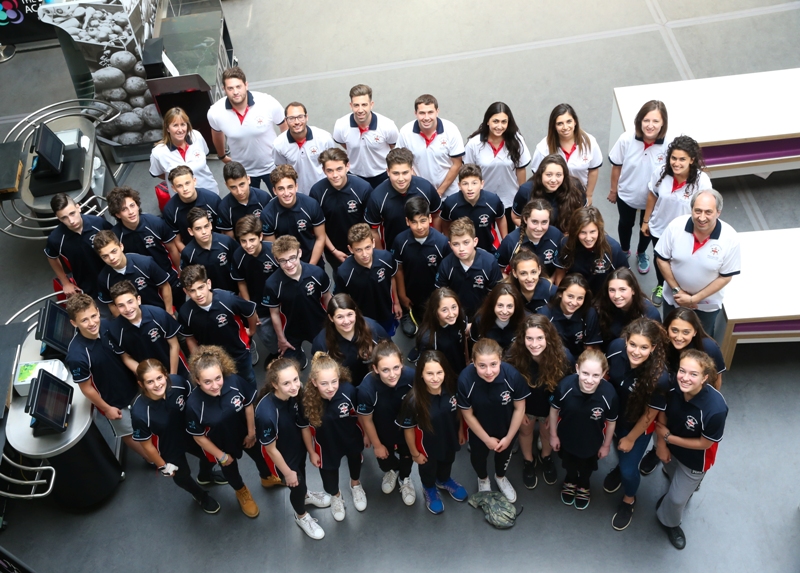 With exactly a month until the JCC Maccabi Games and JCC Maccabi Artsfest 2016 Great Britain’s young representatives were adorned in the red, white and blue of the Union Flag Mogen David whilst they were presented with their official competition uniforms at the ceremonial JCC Maccabi Games Kit Day.

The event, at The Bushey Academy in Bushey, saw the athletes and their families receive a talk about the annual sporting and performing arts events before the unveiling of the uniform they will be training and competing in, in Stamford, Connecticut, later this summer. The 60 young people then got the opportunity to try on their gear. 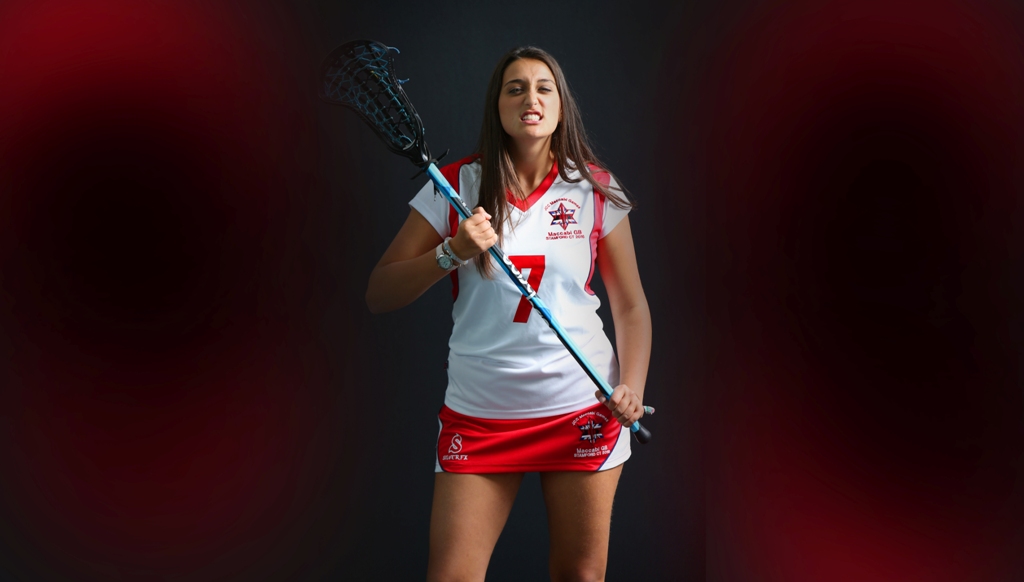 Team GB is taking a delegation of 60 representatives, which will be overseen by Heads of Delegation, Janice and Ian Aarons, and their impressive Managerial Team.

The JCC Maccabi Games is an annual competition held in the United States for young athletes, aged 13 to 16, to taste international competition in a variety of sports and performing arts categories, whilst integrating with other young, Jewish athletes from other countries. This year it will be from 4th-14th August 2016.

For a full selection of photos from the Kit Day visit www.maccabigb.com/photo-gallery 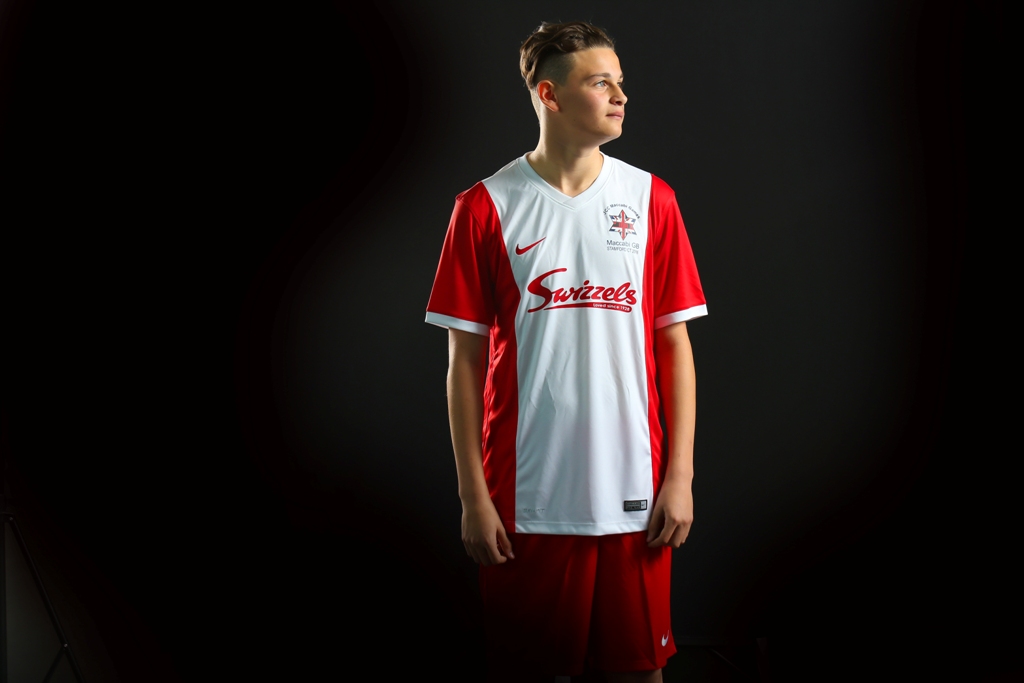 On Sunday, Team GB's Delegation were presented with their official playing uniforms for this Summer's competition