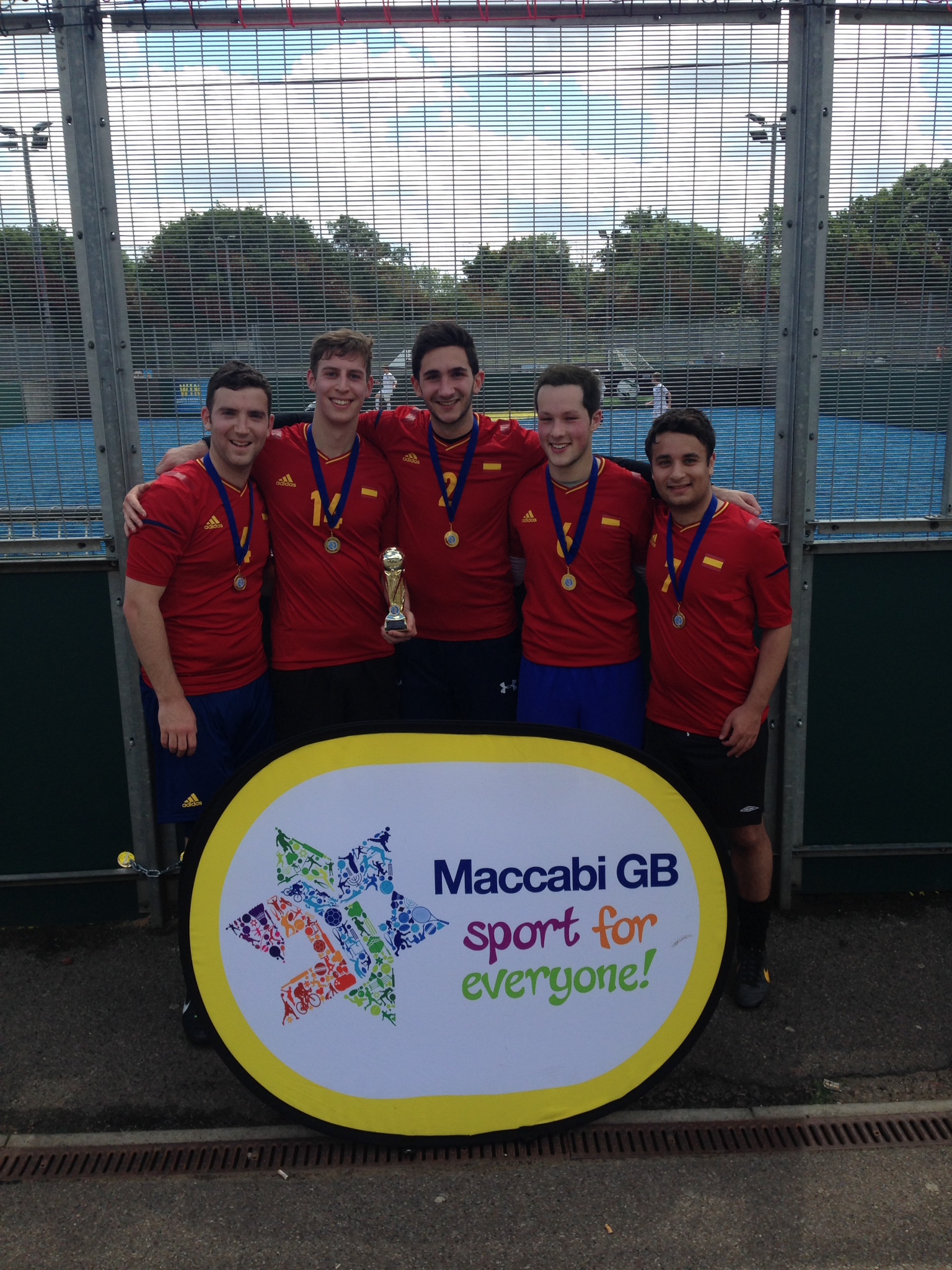 With the FIFA World Cup 2014 on the horizon, Maccabi GB held the ‘other’ largest Football tournament of the summer as the Macc5’s returned for the second year in a row.

In what has become an annual end-of-season Jewish Football Tournament, 54 teams faced-off this year at Mill Hill Powerleague in order to grab the last piece of Silverware before the end of the 2013/2014 campaign. The players and spectators in attendance highlighted the popularity of the event with teams ranging from U7 all the way up to Open and Masters. In total, over 500 footballers of all ages graced the 3G turf in search of a trophy.

As the day ended, however, only a handful of teams were able to come away victorious as Norstar London Raiders C and North West Neasden Masters won the competitive Open & Masters Categories respectively. Elsewhere, there were wins for Brady Maccabi and JLads.

Speaking about the Maccabi GB Macc 5’s Sports Coach, Alex Elf, said, “Today has been an incredible experience for so many players of different ages. This event truly epitomises what Maccabi GB is about - providing sports for everyone - with many young players playing for their teams for the very first time, right through to masters, who we are still providing with football opportunities 40 years later! To have over 500 players taking part is fantastic and shows that sport in Jewish Community is very much alive and kicking. We think the Community is ready for the World Cup in Brazil after getting a taste of this football action.”

See all the winning team's pictures in our Photo Gallery

The 'other' largest Jewish football tournament of the summer returns for another year of goals galore!