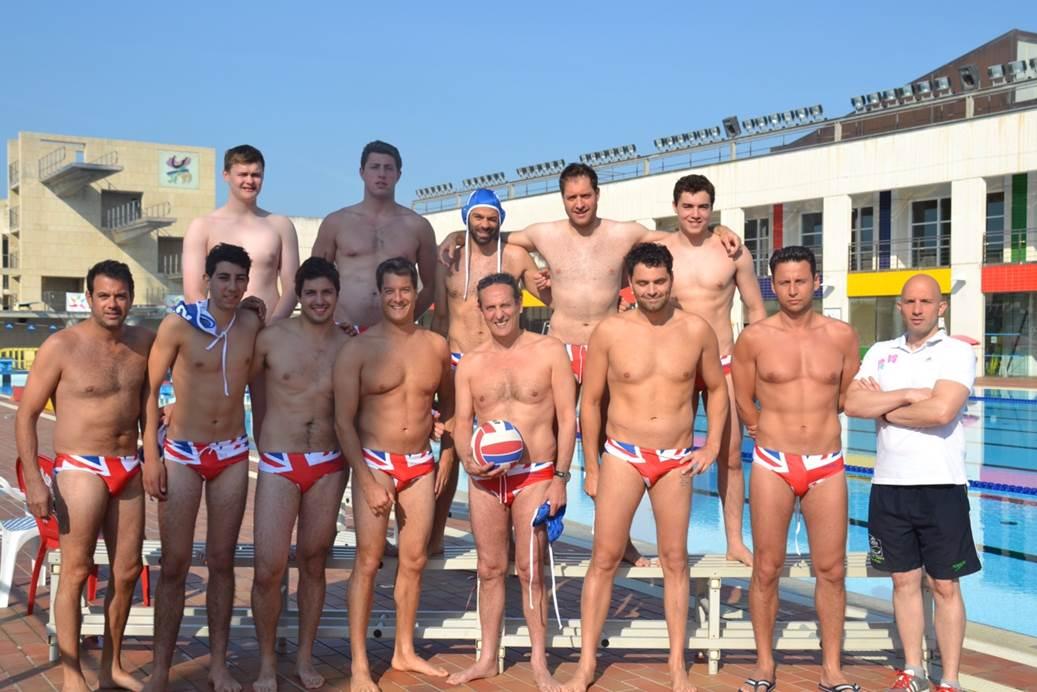 The team, accompanied by their international coach, Nik Jovanovic, played six matches against some very well drilled teams from Spain, where most players are professional and train up to six hours a day.  This was the first time the team had played together and performed very well, winning two matches and only narrowly losing the others.

Player-Manager, Steven Behr, spoke about his side’s performance, "This was an excellent opportunity for us to prepare for the Maccabiah Games in Israel.  Over the weekend we experimented with a number of tactics in order to familiarise all members of the team with the game plan.  Playing quite a lot of games over such a short period was physically challenging, but the perfect preparation for 2 weeks time, when we’re in Israel competing against the best Jewish Water Polo players in the world."