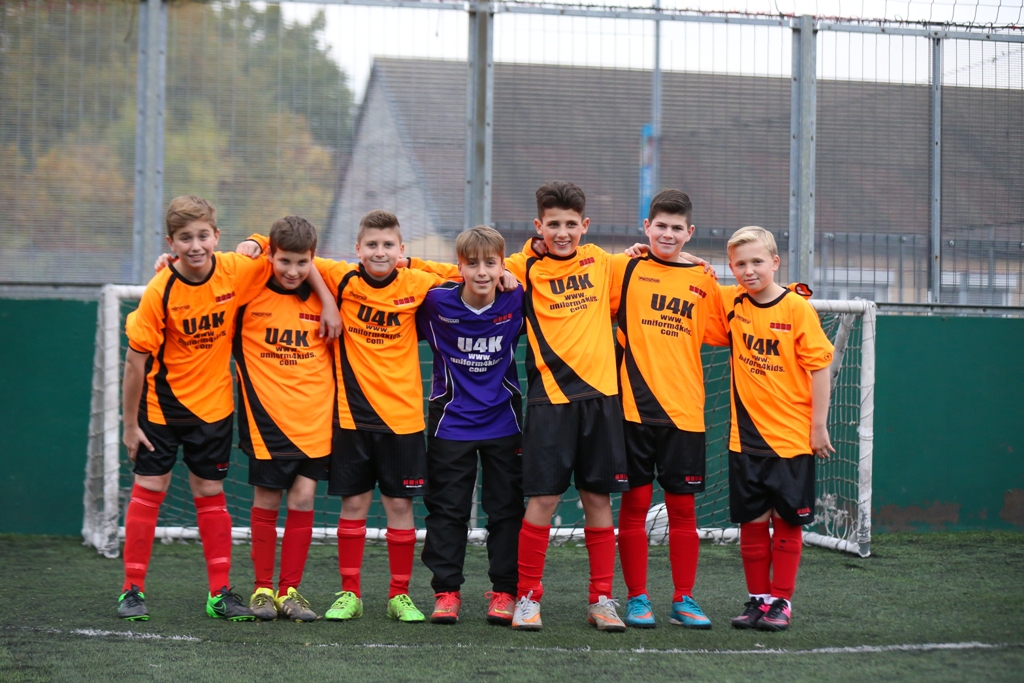 The tournament saw teams split into year groups and play each other in a league format. Every match was exciting with a competitive edge, as the groups reached the latter stages the games became even more exciting as the teams tried to edge closer to winning their groups.

The Year 7 and 8 group was won by Immanuel and Year 9 group were won by Hasmonean. The afternoon concluded with the medals presentation to the victorious teams.

Maccabi GB’s School and Sports Coordinator Manager, Alex Elf, spoke about the number of boys engaged, “The first MGB & JC School Sports Tournament of the year is always an exciting occasion – for the schools, participants and us! Over the summer we gained a lot of interest from our Community’s Jewish Schools who wanted to enter more teams than ever before, which just highlights the importance of sport and exercise with our young people. Well done to all those who played today and we cannot wait for the tournaments schedule to really get underway in the coming months.”

SEE ALL THE PHOTOS FROM THE EVENT IN OUR GALLERY

The first Secondary School Tournament of the Academic year did not disappoint. as these boys showed...