The Light of Chanukah - A message from Maccabi World Union 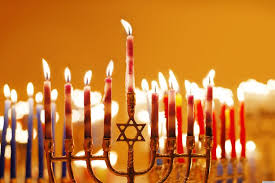 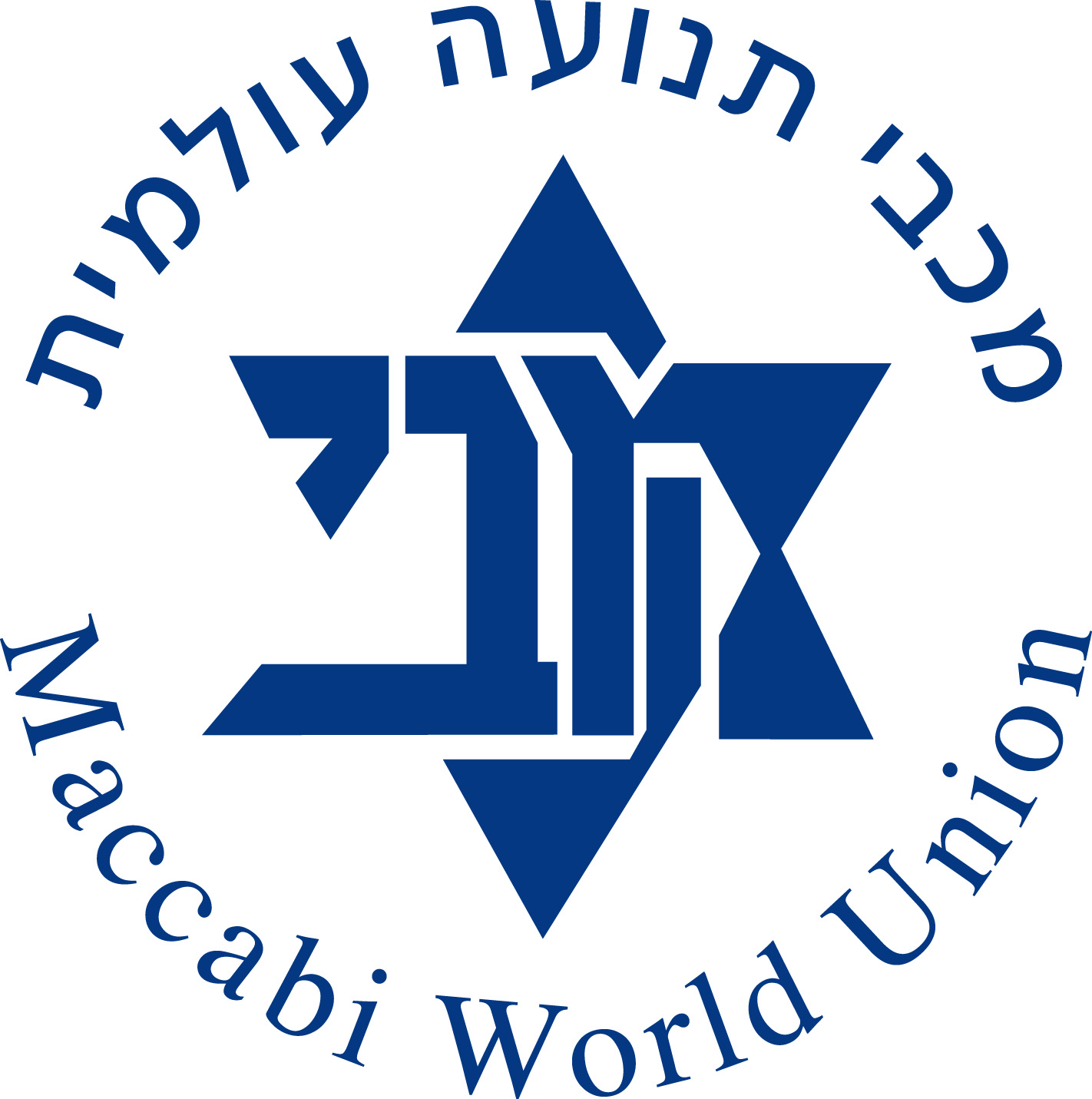 Chanukah celebrates the miraculous military victory of the Jewish People over the powerful Seleucid kingdom[1]. We celebrate this historic milestone by evoking another miracle - the miracle of light[2], re-inaugurating the Beit-Hamikdash(the Great Temple) and restoring the light of its eternal flame.

235 years after the Maccabee liberation of Judea (year 165 BCE), the eternal light of the Beit Hamikdash was momentarily extinguished during the destruction of the Second Temple at the hands of the Roman Empire. As at the time of the destruction of the First Temple[3], responsibility for maintaining and propagating its light to Jewish communities was transferred to synagogues in the world of that time, and especially after 135 CE and the Exile of the Jews from our Ancestral Land, the fall of Betar in the defeat of the last Jewish revolt against Roman power. The light of Chanukat Beit HaMikdash - the re-inaugurated Light of the Great Temple - was kept by a People uprooted from its homeland, condemned for centuries to the mercy of others, and suffering persecution, further expulsions and death. The Light of Chanukah reminded the Jewish People of their hope for a better future: a future of life, of national creation, of multiple good works, of brides and children singing with joy again in the streets of Jerusalem[4].

Over 1700 years of Exile, the People of Israel kept the Light of Jewish life alive in their communities, sustained in our collective unconscious by our national hope of return to our Ancestral Land, to our birthright, the place where the most complete and multidimensional life of our People had occurred and could be built again. Every Chanukah candle-lighting reminded an entire Nation of our lost Homeland, and renewed ourpowerful, millennial urge to recover it. Even in the most adverse times, even when helpless in the face of destruction, the eternal light reposed in the soul of a People who obstinately and tenaciously awaited their redemption, a People who never allowed our flame to die out.

Seen in that long context of our history, the lighting of the Chanukah Torch carried for 72 years by Maccabi Tzair Israel to every corner of Israel reborn is a magnificently symbolic act. This year, the Torch Relay carries the message of our forthcoming Maccabiah and the 32,000 Jews from over 85 countries it calls to gather in the State of Israel. Few symbols are more powerful, more poignant and impactful than the eternal light of Chanukah that burned through centuries of persecution and oppression, and today proclaiming the renewed national experience of a People who never forgot God, and whom He never forgot.

Chanukah today, and lighting its candles, represents the call of every Jew in the world to demand the right of our People to live as a Nation, to maintain individual, family, group and national Jewish life. In this era that began with the Independence of the State of Israel,Chanukah recovered its multiple dimensions, and is definitely today an expression of our joy in this great achievement of recovered national life. It is therefore our duty, as Jewish law teaches[5], to multiply the lights of Chanukah and announce the miracle of Jewish life recovered in full, and especially so in an age when many of our People consciously or unconsciously disengage and drift away. It is our duty to propagate the eternal light of full Jewish existence, for ourselves, and for every other Jew.

Before we light the Chanukah candles, let us welcome the light that comes from our Macabbi souls, renewed and strengthened in the Jewish-Zionist message of our Maccabiah, and in the spirit of reunion and unity awakened by that wonderful encounter of souls and linking of arms in the reconstructed Jewish State.

May this Chanukah bring our Maccabi light to all of you, and the light of the miraculously victorious Maccabee liberation of our People.

[1]The Seleucid kingdom - Greco-Syrian - was led by Antiochus Epiphanes ("The Shining"), it was one of the successive conquests of Alexander the Great in the Middle East (the other was the Ptolemy kingdom, based in Egypt).

[2]When Yehuda haMaccabee liberated the Beit Hamikdash (the Holy Temple), he found that everything in it was defiled, except for a small olive oil vessel for the Temple's Menorah - which was sealed by the High Priest. Although the amount of oil it contained was only enough to last for one day, it miraculously lasted for eight days - the exact time needed to prepare new oil to keep the Temple Menorah lit. The Almighty brought His light to His House and to the House and hearts of the Children of Israel (Babylonian Talmud, Shabbat 21b).

[3]In 586 b.c.e. Nebuchadnezzar destroyed the First Temple of Jerusalem and led much of the Jewish people into the Babylonian exile.

The Light of Chanukah - A message from Maccabi World Union

The festival that the Maccabi Movement is truly known for is fast approaching. Read a special Chanukah message from Rabbi Carlos Tapiero