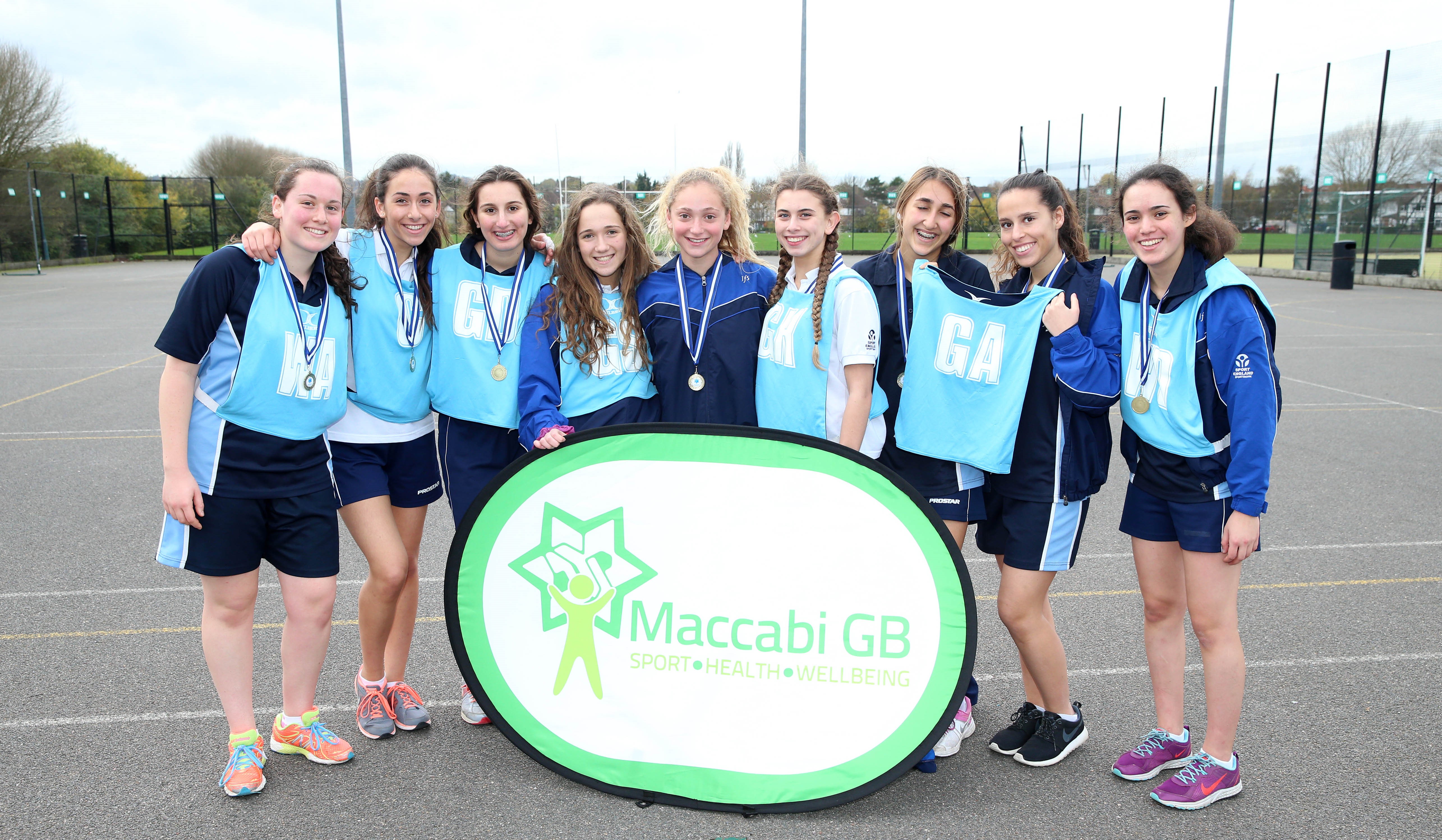 The tournament saw teams split into year groups and play each other in a league format with the overall winner crowned as champions. Almost all of the matches brought with a competitive edge and plenty of goals. As the groups reached the latter stages, the games became even more exciting as the teams upped their energy levels in order to win their respective groups. 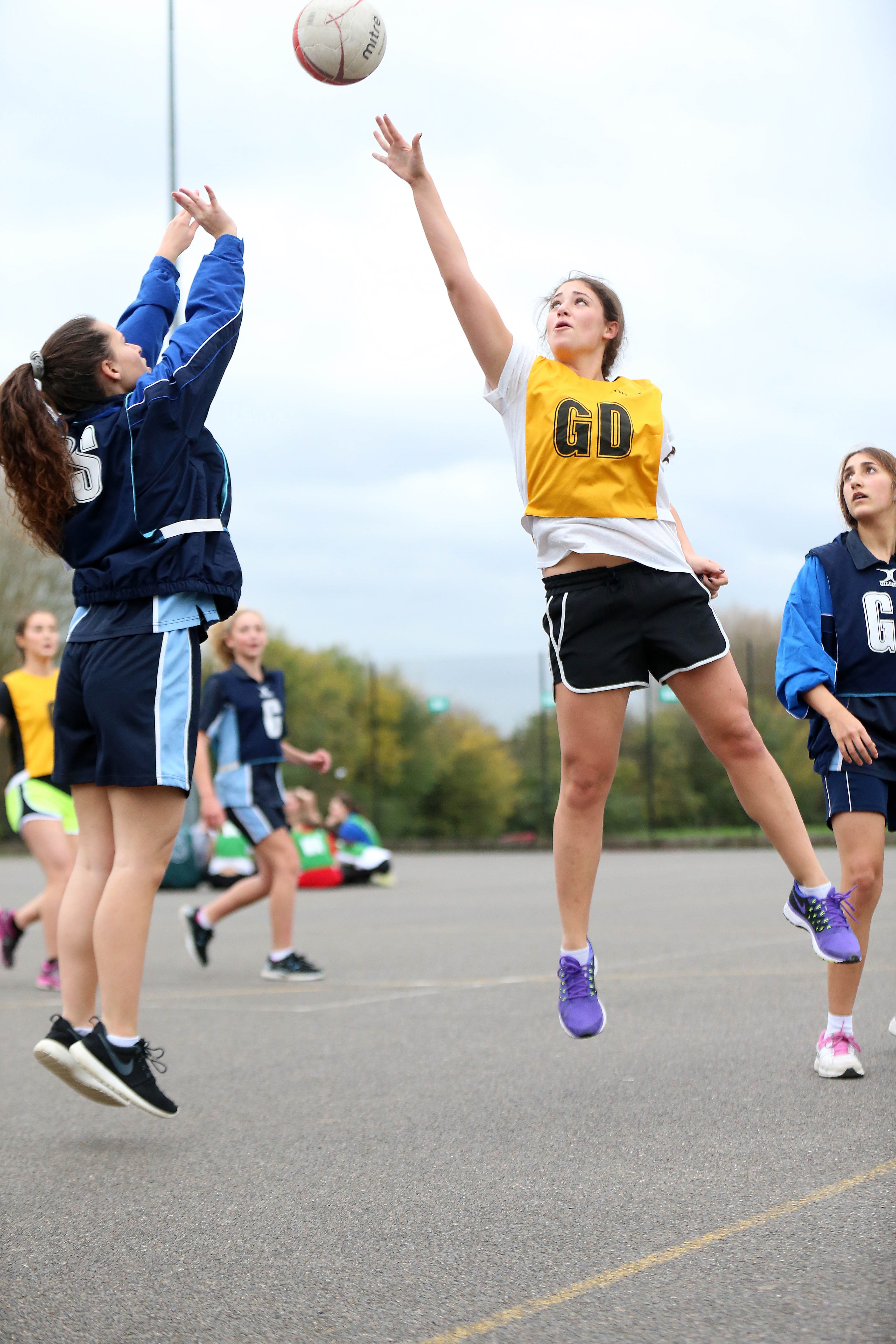 The Year 10 competition was won by Yavneh College who managed a clean sweep of victories to claim their winner’s medals. The Year 11 group was won by JFS on their home courts with Immanuel securing a victory in the Sixth Form group. They won 3 out of their 4 matches to claim top spot. The afternoon concluded with the medals presentation to the victorious teams.

Maccabi GB’s Head of Sport, Matt Travers, spoke about the event, “Once again Maccabi GB and the Jewish Chronicle have hosted a sports tournament which includes hundreds of young, Jewish athletes. Using sport as a tool to bring them all together is incredibly important. There are not many other places where Jewish people from all backgrounds integrate to seamlessly. We are proud to run these tournaments and also incredibly proud to see so many talented female athletes taking part. With the Maccabiah Games and JCC Maccabi Games launched recently, we expect to see some of these girls line up wearing the Union Jack Mogen David soon.”

SEE ALL THE TOURNAMENT PHOTOS IN OUR GALLERY