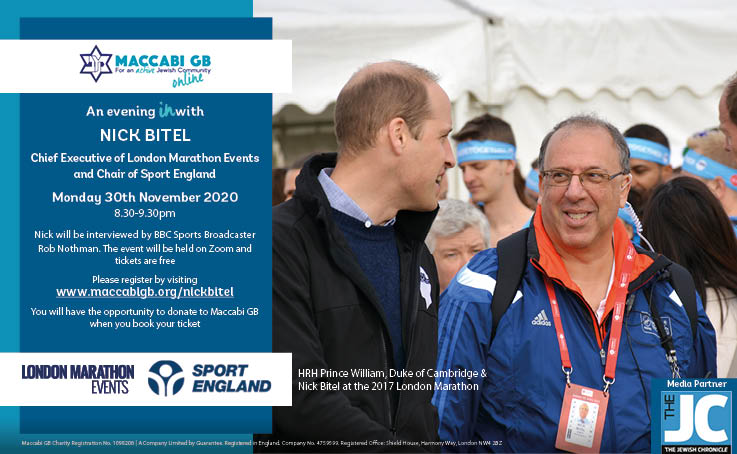 *Tickets have now sold out for this event*